In support of our Local Schools Programme, Team Keane also hosts the London Borough of Hounslow Junior Regatta, a termly Junior Charity Regatta, where children from all our schools and clubs compete in a friendly & encouraging environment with their family and friends watching and celebrating their participation and development. 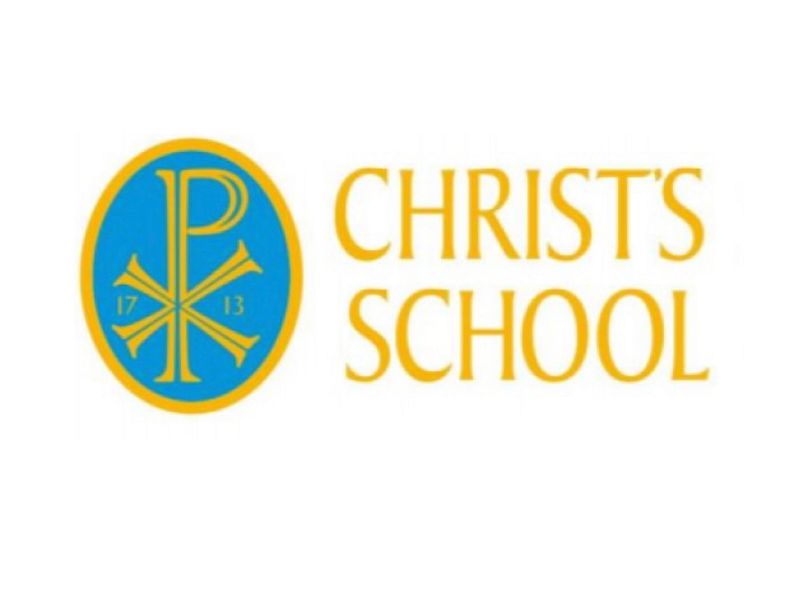 Joining Team Keane in 2016, Christs School has developed a very successful junior rowing programme in partnership with Team Keane. Students are encouraged to learn to row through the school programm and supported to develop the sport further through their participation in national events like National Schools Regatta, British Rowing Junior Championships and Royal Henley to name a few.

Notable students who have progressed through this programme include Isabel Lack who went on to race for Great Britian in the 2019 World Rowing Junior Championships (Tokyo, Japan) and then the Coupe de la Jeunesse (Corgeno, Italy). 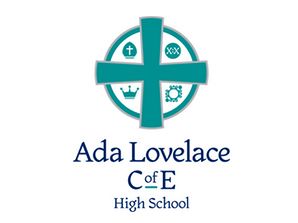 Joining Team Keane in 2020, Ada Lovelace participate in both rowing and paddlesports activities with Team Keane enriching their students sports experience. Students are again encouraged to learn to row through the school programme and supported to take the sport further through their participation in national events like National Schools Regatta, British Rowing Junior Championships and Royal Henley. 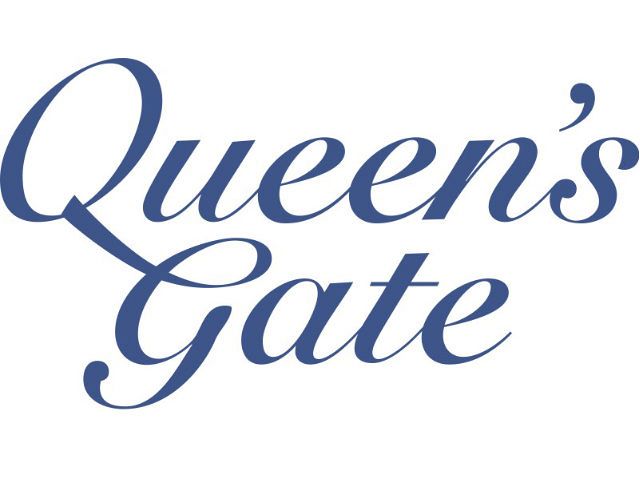 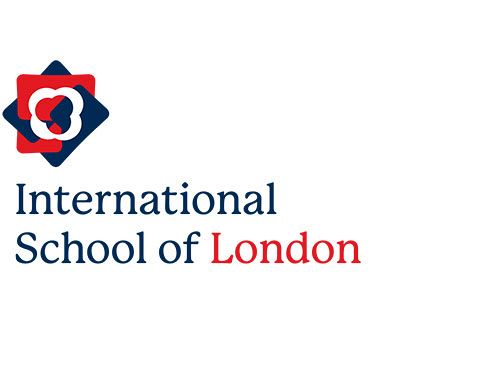 The International School of London, Gunnersbury

The International School of London joined Team Keane in 2017 and has since dramatically increased its participation in our rowing activities with many students getting a rare opportunity to enjoy and develop in this sport. 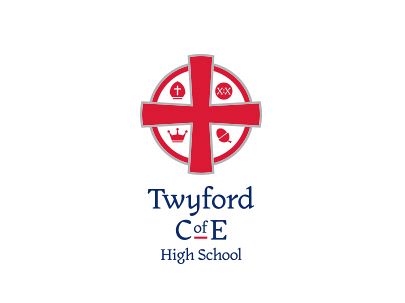 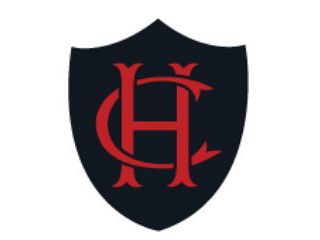 In 2017 Chepstow House School started inviting their Year 6 students to row at Team Keane and it has since become one of their most popular school clubs. Many students go on to row either with their secondary schools or as Team Keane members. 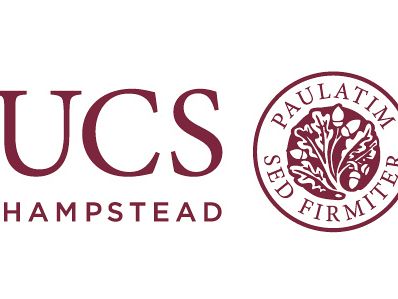 In 2018 the University College School began rowing with Team Keane and we were excited to once again bring rowing to this former nationally regarded rowing club. 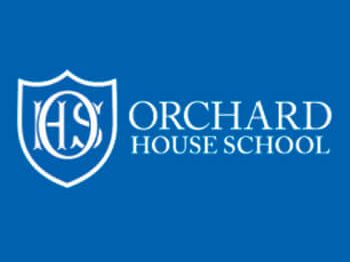 Orchard House has been inviting their Year 6 students to row with Team Keane since 2015.  It is now one of their most popular school clubs with many students continuing to row either with their secondary schools or for Team Keane.